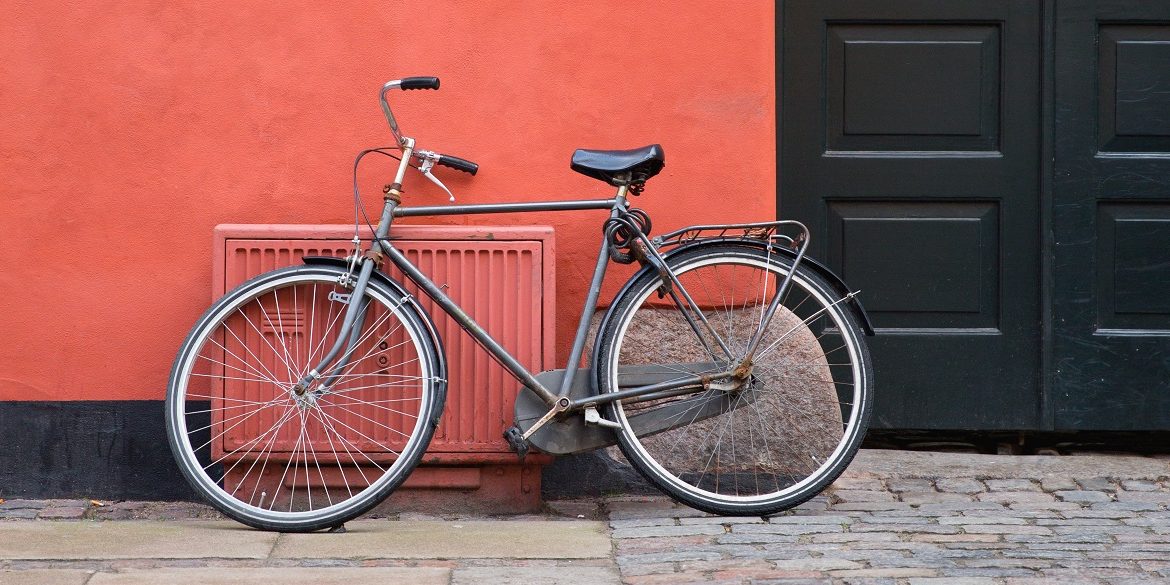 Could eating polos or being a woman damage your career?  Bizarre though those two things sound, they are both aspects of organisational culture, that pervasive, sometimes invisible, set of rules which governs “how things are done around here”.  Let me explain further.

Last week a client’s CEO had told her that she wasn’t listened to because she’s a woman.  Understandably, she’s now changing jobs (and hopefully speaking to a lawyer).  The fact that a CEO can tell a senior manager that her gender means she isn’t considered equal, with no fear of come back, is an example, amongst other things, of culture in action.  The CEO is expressing a view which is accepted and informs the way business is conducted, from the top of his organisation.  Two of this same organisation’s espoused values are Inclusivity and Respect (natch!) and its published aims include being a beacon of good people practice.  This is a great illustration of Peter Drucker’s philosophical observation that culture eats strategy for breakfast.  I’d like to say that the chances of that organisation’s strategy being successful whilst the CEO continues to operate as he does are low, but I’m not holding my breath.

In the same week, a friend shared that her daughter had been told off for eating a polo at her desk.  Hopefully, she’s staying in her job, because there are very good work-based reasons why eating at her desk in that company is not permitted.

Whilst both are examples of organisational culture, one is easier to stomach than the other.

Leveraging organisational culture is essential to getting ahead

The polo-sucker is developing the skills to detect and adapt to culture experientially, as we all do in our first roles.  And whilst it makes a cheerful anecdote, hopefully her misdemeanour will not be held against her.  My client on the other hand knew that her career had stalled by the end of that conversation with her CEO.  Her decision to walk was swift.

Our experience of organisational culture is subjective. We all perceive the world through our own filters, beliefs and perspectives, which are the result of our previous experience.  And what matters most is finding a good fit between you, and your place of employment. Developing the skills to detect, and work with, company culture is often the business of executive coaching.  Some of the cues are easy to spot, though not always straight forward to interpret, others are hard to detect but explain everything about the fundamental way work gets done.  Rules about when and where to suck polos are usually communicated during onboarding; honest conversations about the likelihood of gender impeding your career are harder to come by.

It pays to try to understand what you might be getting into, before you make that leap! If you’re considering a career move you may be wondering about the culture of your future employer, whether they are primarily goal or means-oriented, what their approach is to risk and whether new ideas are likely to be welcomed or not?  At the end of the last century, academics and corporate strategists Johnson and Scholes described organisational culture as a web, made up of different elements that we need to understand if we’re going to work successfully within an organisation. The interlocking stories, rituals and symbols, as well as the organisational structures, systems and power combine to create unique work environments.

Your reading will no doubt encompass the official literature – annual reports and the company website – and it’s worth viewing these with a critical eye.  What’s missing?  What isn’t emphasised?  And who doesn’t seem to be represented?  Perhaps you’ll engineer an on-site meeting so you can check out the board room? After all, furniture can tell us a lot about the way meetings are conducted.  Or maybe you’ll talk to the people who already work there.  Do they drown under emails or is most communication verbal? How quickly are decisions made, and what happens when a project runs over time? A prospective line report once asked me “what job would you leave here for and why?”  I gave her full marks for asking an insightful question, though I don’t necessarily advocate such a direct approach (and I’m not sure how helpful my answer was to her).

Two heads are better than one

Whether you’ve already taken the plunge, or are still weighing up your options, it can pay to do this kind of work in company. Executive coaching is like working with a thinking partner, one who can draw on 20 years of experience of cultural immersion and a whole lot of reading. I can prompt you to think more deeply about the culture which will suit you best, by asking more questions, and challenging you to unearth your own bias and assumptions. When you need a sounding board, I’ll listen and I’ll work with you to see how the jigsaw pieces fit together. If you want help gettting under the skin of company culture, feel free to get in touch, I’d love to hear from you.