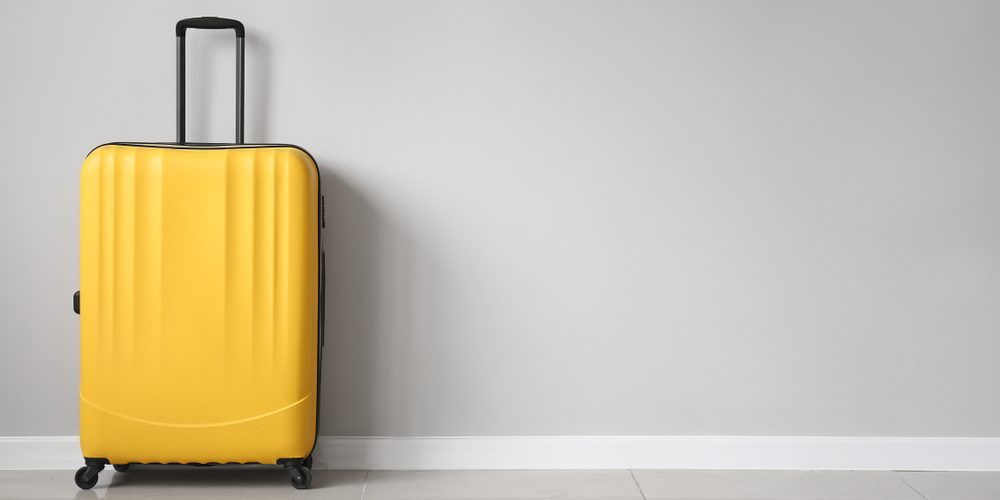 Life is punctuated by endings.  How you experience an ending can have a profound effect on how you start the next beginning.  A good ending brings the disparate elements of an experience together. It resolves conflict, and leaves you feeling satisfied.  But not all endings are happy ones.  In this short article I explore several types of endings from a story-telling perspective, and put the problematic ones into a work based, coaching context.

Not all endings are equal

Recently, many people have had to contemplate endings.  Some of them have been the “happy ever after” ones, but many have not.  Some have been sudden, imposed, outside our control leaving us neither happy nor certain of the long-term.  The pandemic has brought waves of un-looked-for change into our lives.  Whether in our family relationships, or our work, nothing will quite be the same again.  Other endings which started off as a good idea may have spiralled, and now feel like an external force which is driving us.  If you’ve ever handed in your notice, triggering an ending, and found that two weeks later you can no longer shape or influence anything around you, you’ll know exactly what I mean.

Perhaps you’re currently in the middle of an ending, or contemplating one?  In this case, spare some thought for the kind of ending you’d like.  What do you want from it, how much of it can you control, and what will it take to get more of what you want?

Going round in circles?

If you’re leaving your job soon, you may feel that you’ve been part of a circular story; your work has come full circle, and you’re back where you started (publishers called these a “tied ending”).  You may feel dispirited to find yourself back on very familiar ground.  Alternatively, you may recognise that there are natural cycles in work, and you’ve come to the end of one. Even if you’re feeling flat about an ending, perhaps you learnt more in that role than you realise?  All learning involves change, though not all change is framed as learning.  Simple but helpful questions that you could ask, of yourself and others, are about what’s changed during that time?  Perhaps some relationships are stronger?  Maybe systems are better embedded?  Superficially things may look the same, but what lies beneath the surface may be significantly different.  And maybe next time, you’d like a different ending?

A twist in the tale

When you’re managing an ending and changing jobs unexpectedly, in story terms you might be experiencing a “twisted ending”.  We often feel deeply engaged by a story with an unexpected ending. The twist has really tapped into our emotions.  We spend hours in conversation with friends talking about the surprise finish (and why we didn’t see the twist coming).  Experiencing twisted endings in our own lives, however, can be deeply unsettling.  A surprise announcement about your company’s future direction which leaves you jobless could challenge your resilience.  It may leave you feeling undermined, excluded from important conversations, and under-valued.  A coach will help you to “unpack” the twist.  By challenging your thinking, using deep reflection to look at the situation from different perspectives, I’ll help you gain new insights into how your story is ending.

We’re all familiar with cliff hanger endings.  Books, magazines, podcasts, television series and films have all adopted this type of ending.  We are left with heightened emotions, full of curiosity and desperate to know what happens next.  And we know we’ve got to wait!  There’s always an element of drama, an intense build up of emotion, as well as at least two possible outcomes.  Writers work hard to engage their readers and viewers with the options, to ensure that we will pay for the next instalment!  The lack of resolution of the plot is intriguing in a novel or a film. But it can be upsetting if it’s your career that’s been left teetering on the cliff edge.  Clients who are involved in lengthy restructuring consultations often feel as if they’ve been through several of these cliff hanger endings before change is finally introduced.

Many writers use a literary device called an “expanded ending”.  Cleverly missing out all the messy bits in the middle, the author finishes by telling us what happens five years down the line!  This often gives us, as the reader, a greater sense of closure.  To my mind, the best of the expanded endings picks up on a small number of elements. These turn out to be much more significant in the future than they seemed in the present.  Many fascinating coaching conversations start with a line of enquiry – what will turn out to have been important, in five years’ time?

Some thirty years ago, organisational psychologist Robert Dilts introduced the Neuro-Logical Levels model which is often applied to how we experience change.  All endings involve change, so it’s useful to consider Dilts’ levels when thinking about endings and how to make the best of them.  A change at work may feel threatening in different ways.  For example, the end of a role may challenge you at the level of your environment (“the end of this contract means I’m back to home working, with no more water cooler moments”) or more deeply, at the level of your identity (“I’m the bread winner, and without my job I can’t put bread on the table.  Who am I, if I’m not the bread winner?”).

Coaching conversations can help you work out where it hurts (ie, at which of Dilts’ levels) as well as what action you can take to ease the pain and manage the ending. Ultimately, a good ending is one which leaves you feeling more fulfilled.  An executive coaching strategy which will help you reach that feeling of fulfilment often has two elements.  Firstly, it’s useful to reflect and review.  What did you learn?  How did you grow?  What changed?  The second stage is to consider the significance of that learning, growth or change.

Not everything we experience will turn out to be momentous. What matters is that we learn to spot those things which truly shape us. If you’d like my support with your ending, please get in touch.